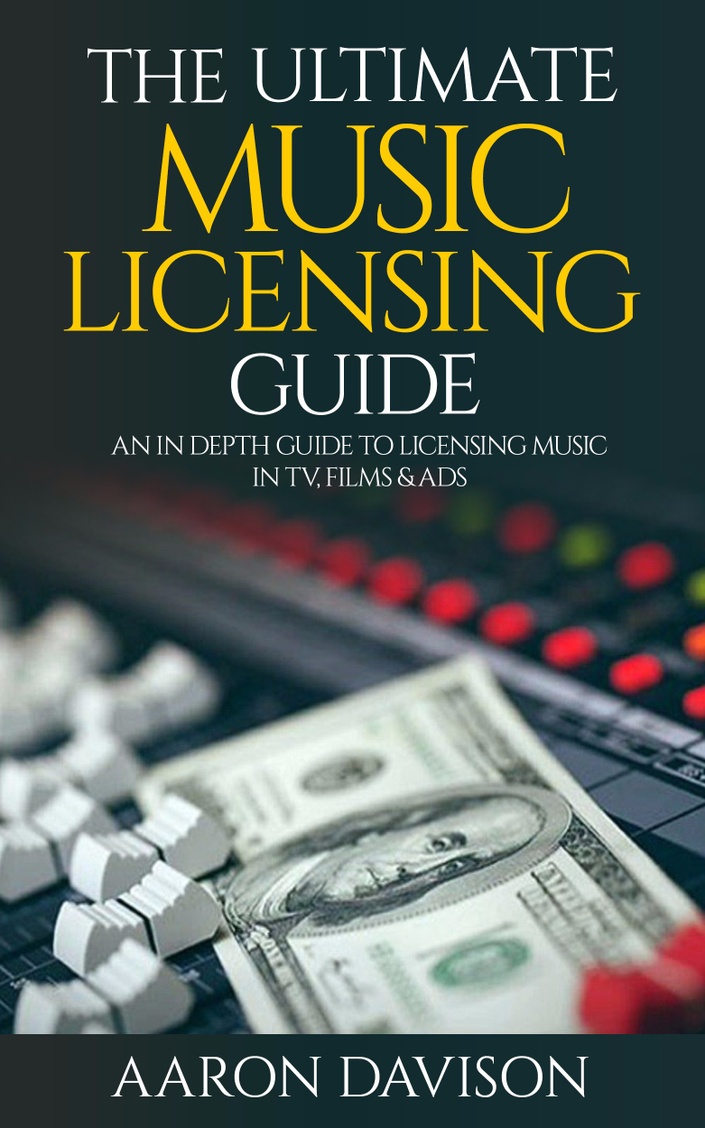 A comprehensive, step by step guide, to licensing your music in TV shows, Films and Ads.

The coupon code you entered is expired or invalid, but the course is still available! 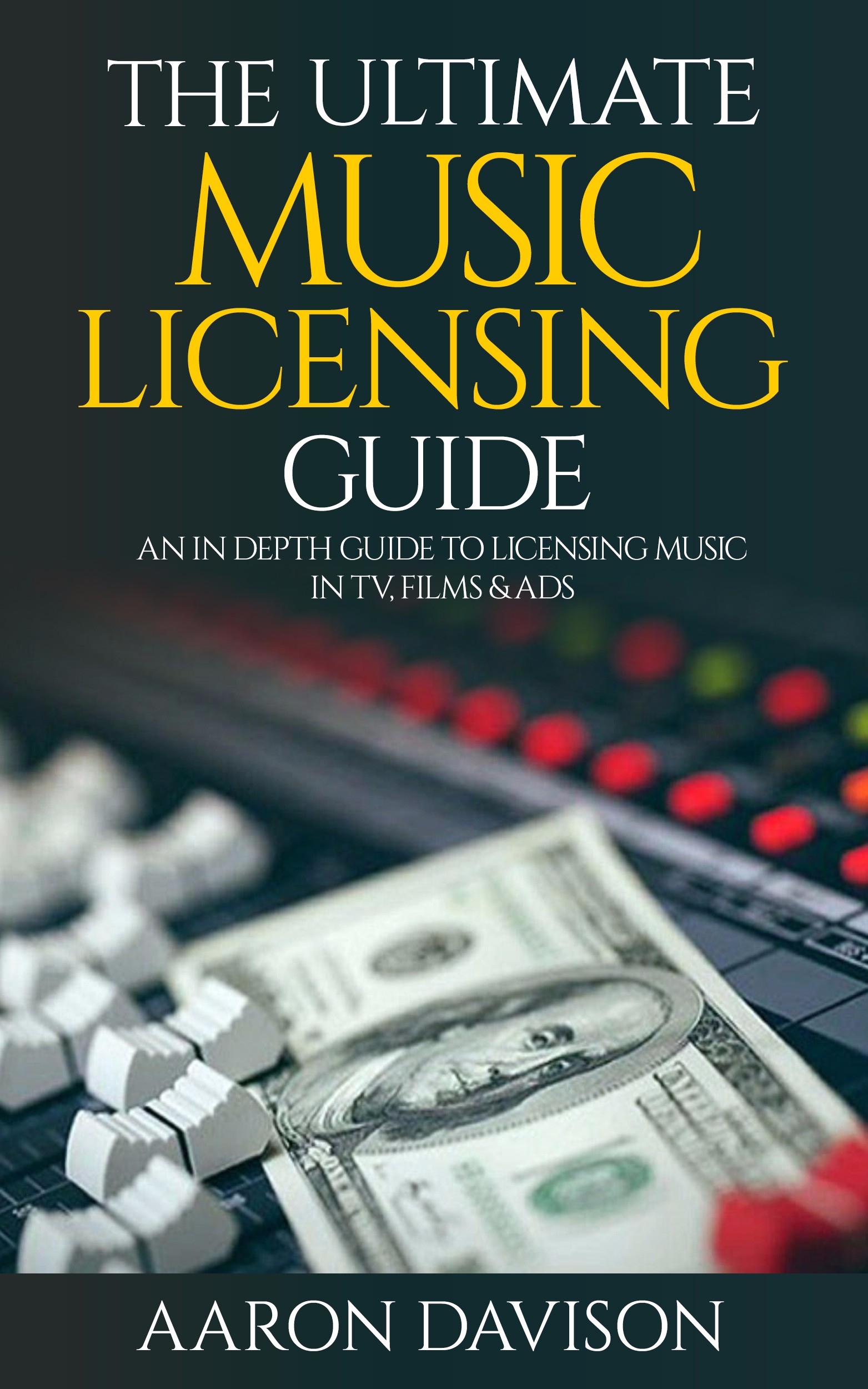 "The Ultimate Music Licensing Guide" is a four hour plus audio/video course that outlines, in a step by step fashion, how to write, produce and license music in tv shows, films and ads. The course is instantly accessible online and features 7 different modules as well as a resource section featuring sample contracts, samples of music Aaron and others have successfully licensed, The 2017 TV And Film Music Business Directory, an international PRO guide, bonus interviews and more!

What People Are Saying

I just finished listening to the entire course, The Ultimate Music Licensing Guide and I want to let you know my thoughts.

Over the last few years I have done my own research into music licensing and taken courses (including one by a Music Supervisor). It has proven to be a real challenge to find information that can be used to get somewhere in the business of music licensing. Your Ultimate Music Licensing Guide is just what I have been looking for. It touches on and clarifies many aspects of the business so for the first time I feel I have a detailed roadmap I can use to confidently plan out the steps I need to take to get my music licensed. Thank you.

"Hands down the best resource for getting your music licensed I've ever come across. Great job Aaron! 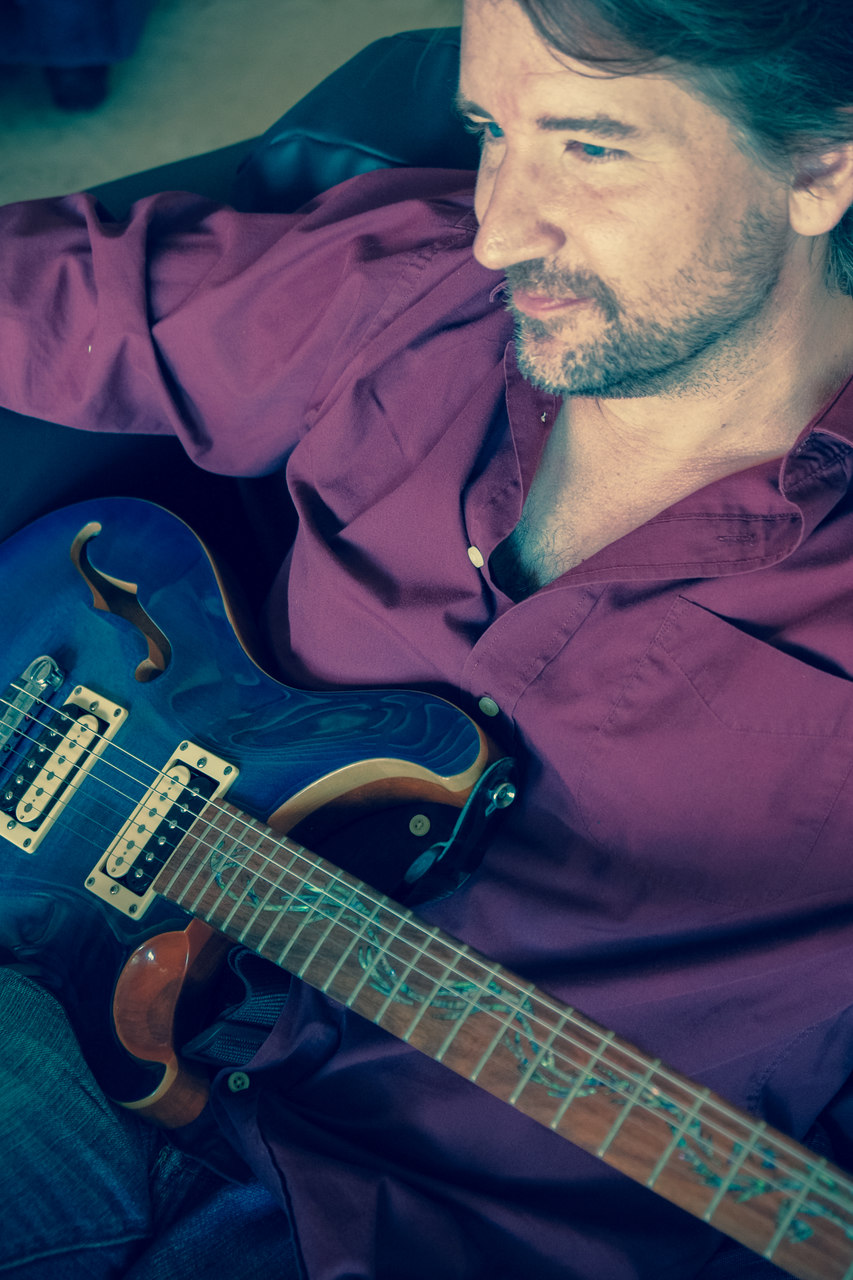 Aaron Davison is the founder of How To License Your Music.com and the host of the popular music business podcast, Music, Money And Life. He's been licensing his own music since 2002 in networks like ABC, CBS, Fox Sports, A&E, ESPN and more. Since 2007, he's helped hundreds of other artists license their music in a wide range of projects and networks including MTV, VH1, Nickelodeon, Fuse TV, The Oxygen Network, Lifetime, A&E, Heineken Ad, Playstation Ad, multiple feature films and more.

When does the course start and finish?
The course starts now and never ends! It is a completely self-paced online course - you decide when you start and when you finish.
How long do I have access to the course?
How does lifetime access sound? After enrolling, you have unlimited access to this course for as long as you like - across any and all devices you own.
What if I am unhappy with the course?
We would never want you to be unhappy! If you are unsatisfied with your purchase, contact us in the first 30 days and we will give you a full refund.
off original price!

The coupon code you entered is expired or invalid, but the course is still available!